The Pradhan Mantri Awas Yojana or the PMAY is a Government undertaking which promises affordable housing for all the urban poor. It has targeted to build 20 million homes by March 31st 2022 and already a number of states have been brought under this scheme. The construction has already started in states like Madhya Pradesh, Rajasthan, Orissa, Haryana, Tamil Nadu, Maharashtra, Kerala and Gujarat among others and a number of residents from these states, among others, have applied for the scheme.

There are two predominant parts to this scheme- the PMAY- U, which is mostly meant for the urban poor. Then there is the PMAY- R Gramin, which includes the building of pucca houses for the rural poor. The schemes have in turn been further linked to other related schemes like every house has a Souchalaya or toilet, the Saubhagya Yojana electricity connection- that promises to build electricity to every household, the Ujjwala Yojana- which promises a LPG gas connection in every household, access to clean drinking water to every house, along with Jan Dhan banking facilities. The combined effect of these schemes would mean that the rural population would see a great upliftment in the standard of living.

It has been seen that as of now, 39, 25, 240 houses in the urban area have been approved. The other housing projects to be included with the scheme are the subsumed RAY scheme. It is estimated that 5 million rural houses would be constructed by March 2018 and 10 million rural houses would be constructed in March 2019 and this would help mitigate the housing problem to a large extent as the home loan interest rates would come down. Those who wish to apply for the Pradhan Mantri Awas Yojana in 2018 for a house of their own, should know about a few things about PMAY:

Those who are planning to apply for the scheme have to meet the PMAY eligibility criteria to avail the benefits. They are as follows:

It goes without saying that a number of people have already benefited hugely from the Housing for All scheme and there is a long waiting list as well. 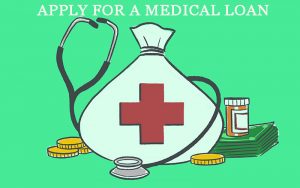 How can applying for a Medical loan help with Hospital Expenses?

A medical emergency can often be unexpected and also quite stressful. In such times, it is very important to have a financial backup to cover the medical bills. There are cases where people are facing a cash crunch and do not have the required finances to fall back on. This is when applying for a […] 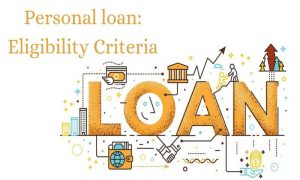 How can a High CIBIL Score Affect your Personal Loan Eligibility?

For most millennials taking a personal loan is probably the easiest way to reach their short to medium-term financial goals or tide over an emergency. Over the past few months, because of crushed economic activities, there has been a spike in short-term loans. If you are planning to apply for a personal loan, bear in […] 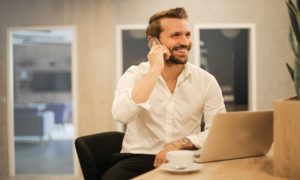 Here in the US, finding or getting access to certified and qualified business accounts is now easier than ever, as agencies like “Ageras” are helping individuals as well as corporate entities find the best tax accountants, bookkeepers and tax preparers for effectively handling all their financial records and taxation related woes. One such accountant can […]