Amit Bhardwaj: The Man behind the “Bitcoin Revolution” in India

Bitcoin can certainly be regarded as the latest revolution across the globe in the Financial Investment Sector. While most of the people are still unaware about the process and are only interested in making investments looking at the Huge returns out if it, Amit Bhardwaj is someone who made all those “Bitcoin” complexities simpler for the Indian people with his Firm GainBitcoin.

Even when he was working in an IT firm in the year 2009, he was captivated with the concepts of Blockchain and Bitcoin. This was the same year when this much “Talked about” crypto currency first made its debut. Few years later, Amit Bhardwaj started his online E-commerce site named HighKart that was also accepting Bitcoin as payment for goods and services, much before the time when Bitcoin was universally acceptable as a legal tender. This took his love and enthusiasm for Bitcoins a step further and he then decided to take up the Bitcoin Mining task to himself. Things were not that smooth in the starting as during the Bitcoin Mining process, the profits often gets minimized after making the payment for all the expensive equipments and electricity utilized while solving the complex puzzles in the Blockchain process.

It was only after years of sheer hard work and struggles alone while trying to prove the real worth of bitcoin to the world, Bitcoin, Amit Bhardwaj finally get to bring more like minded people on board for his Mission. Amit Bhardwaj always goes by the fact that, “Expansion has been the only logical option,” and that’s what led to the formation of GBMiners. It’s worth mentioning here that GBMiners mined its first block in the month of August, 2016, and in no time, it became the first and only Bitcoin mining company from the country to project itself as a leader in the Bitcoin mining industry. The Company further holds a staggering number of 86.62 PH/s (or almost 5 percent) of overall hash power in support to this. That clearly confirms the degree of computing power coming out of GBMiners.

Even when Bitcoin is still making all the buzz around, The biggest disappointment of this in context of Indian territory is  lack of understanding within the people about the whole concept. This is where Amit Bhardwaj and his team are working day and night so as all the people who really want to invest big time and work under this process should first get a deep insight about the same. 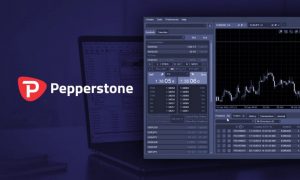 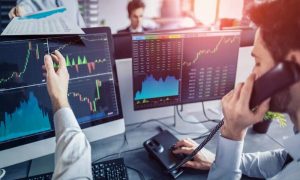 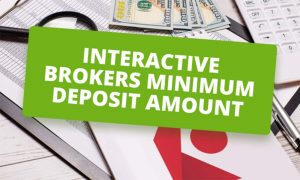